Turkey hosts the world’s largest museums, especially on mosaics. In addition, a unique time travel awaits you in these lands, which are home to the most ancient and magnificent empires of human civilization. 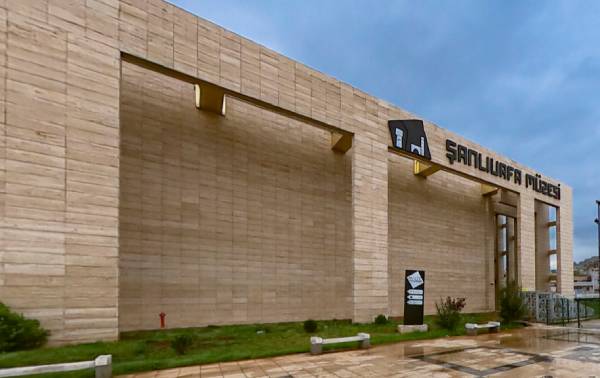 Şanlıurfa Archeology MuseumIt has been in service since 1965. First of all, thanks to the new building it moved to in 2015, the cultural structure, which has won the title of Turkey’s largest museum complex, is absolutely breathtaking. It also changes written history. Gobeklitepe With its discovery, this place became world famous as a museum.

The museum, which has many exhibits that you can explore with its 30,000 square meter size, also gets full marks from its visitors. Here you can observe a process that starts from the zero point of history and extends to the Roman period. In addition, the mosaics of the museum, where Göbeklitepe is exhibited in its original dimensions, made with stones between 20 thousand and 60 thousand square meters, are absolutely magnificent. 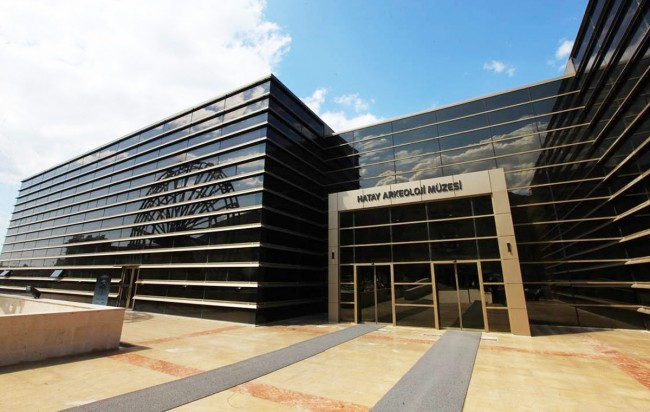 Where is the World’s Largest Mosaic Museum?

Hatay Archeology Museum is the largest mosaic museum in the world with an area of ​​53,500 square meters. But the world’s richest collection of Roman mosaics is in the Bardo Museum in Tunis.

Located in Istanbul Eminönü, Istanbul Archeology Museums consists of three archeology museums side by side. The first one is called the Archaeological Museum, the second is the Ancient East Museum, and the third is the Islamic Arts Museum. In total, more than one million items from almost every era and almost every civilization are exhibited in these museums. In addition, it hosts various exhibitions from time to time.

The establishment of these museums started in 1866 when Sultan Abdulaziz was influenced by the archeology museums in London, Paris and Vienna. However, due to various setbacks, its construction continued until its establishment in 1891, under the curatorship of Osman Hamdi Bey, under the name Müze-i Hümayun, which means Imperial Museum.

If we explored Turkey’s best museums, To Zeugma Mosaic Museum not without crashing. The museum, which had the title of the largest mosaic museum in Turkey for a long time, is also very famous for its mosaic collection.

In Zeugma Mosaic Museum, you can see 2000-year-old mosaics. Moreover, the destroyed parts of the mosaics are displayed visually with the laser system. In addition, the museum, which consists of three blocks, is divided into mosaic and archeology museums, as well as an exhibition and conference hall. Also, the world-famous Gypsy Girl mosaic is here, you should definitely see it if you go.

Fatih Sultan Mehmet conquered Istanbul in 1453. Topkapi Palace Museum immortalized with This place was originally built to be a new palace. The building, which we date to 1456, serves as a museum today. It is also Turkey’s most visited museum.

Your Car is Ready in 1 Minute for Your Museum Visits!

Renting a car with Yolcu360 is now very easy! Check out Yolcu360 now to list the cars you want with the best car rental prices in less than 1 minute. also You can use the links below to download the Yolcu360 mobile application on your phone.

How Many Museums Are There in Turkey?

According to 2019 reports, there are a total of 467 museums in Turkey. In addition, 199 of them belong to the Ministry of Culture and 268 of them belong to private individuals and institutions. In addition, more than 30 million people visited these museums in 2019. However, although the number of visitors decreased to 8 million during the painful pandemic we experienced in 2020, it is a fact that the number of visitors will explode after the pandemic.

When and Where Was the First Museum Established in Turkey?

Turkey’s first museum was founded on 13 June 1891 by the famous painter Osman Hamdi Bey in Istanbul. Besides, it was called Müze-i Hümayun (Imperial Museum) in the early days, today we know it as Istanbul Archeology Museums.

After the discovery of Turkey’s largest museums, it’s time for the most interesting ones. There are more than 200 museums in Turkey belonging to private individuals and institutions. Also, we can say that new ones are on the way. Many of them have very interesting collections.

Although it was challenging, we managed to choose 5 of them. Now here are the 5 most interesting museums in Turkey (according to us)! 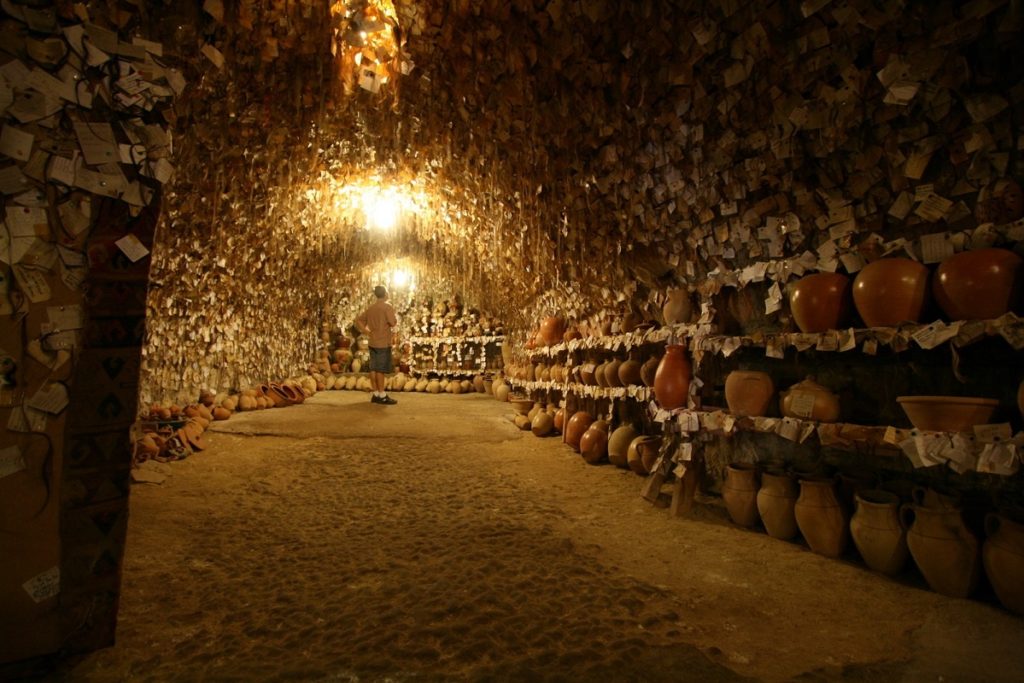 Avanos Hair Museum, which you can encounter in the lists of the most interesting museums in the world, is home to more than 16 thousand women’s hair strands. But for the beginning of the story, we have to go back to 1979. Also, let’s not forget, taking photos is prohibited here!

The Story of Avanos Hair Museum

When the woman had to return to her country, Galip Körükçü asked for a lock of her hair as a souvenir. In addition, the woman who left her name and contact information to Galip Körükçü, along with her hair, becomes the leading role in an incredible story. Galip Körükçü hangs the hair on the ceiling of his workshop and the story begins.

Another woman who comes to the workshop asks about the lock of hair on the ceiling. Later, when she learns the story, she leaves a lock of her hair too! So it becomes a tradition. As a result, women who visit this place in Cappadocia start to leave strands of hair!

Many toy museums in Turkey but of course Sunay Akın started this trend. Firstly At Sunay Akın Toy Museum Many workshops are organized for children. In addition, the museum, where you can discover the most popular toys from the 1900s to the present, is a sanctuary for children and those who have always felt a child. 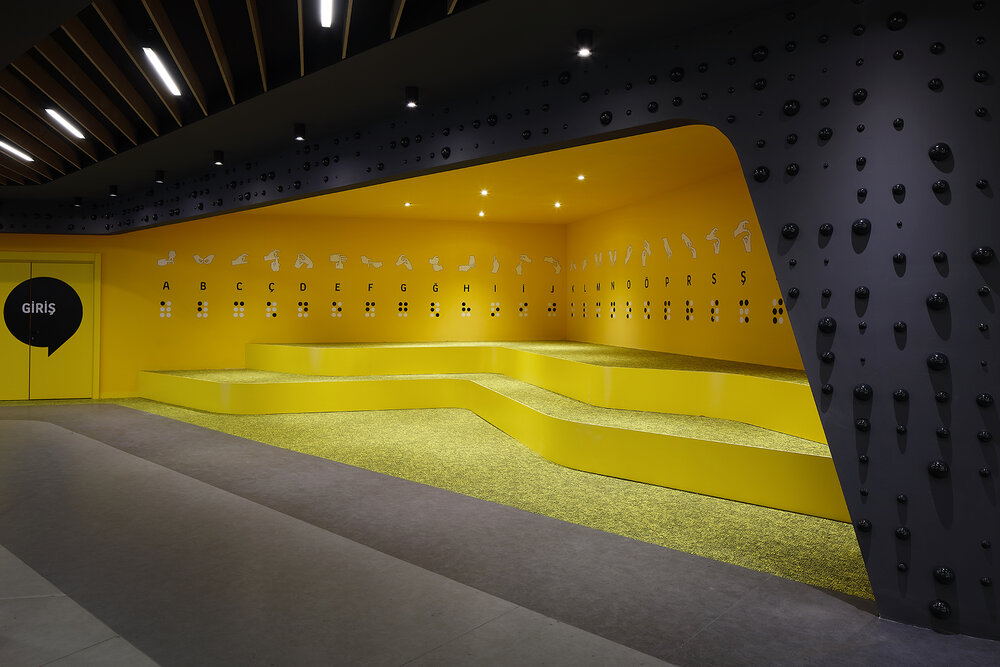 Have you ever wondered how the visually and hearing impaired perceive the world? Turkcell Dialogue Museuminvites you to new worlds with the concepts of Dialogue in the Dark and Dialogue with Silence. Also, the museum is at Gayrettepe Metro station. 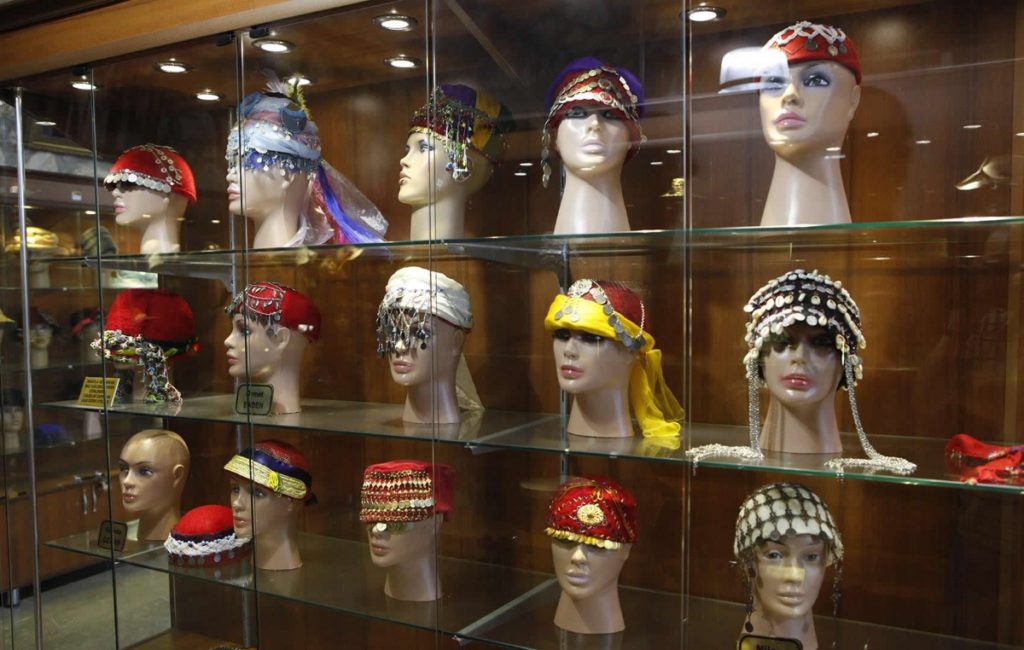 What do you know about the Hat Revolution? You can discover all the details you wonder at Kastamonu Hat Museum. You can also take a look at the men’s and women’s hats that have been used since the first years of the republic. In addition, there is a section reserved for Atatürk’s hats in the museum. 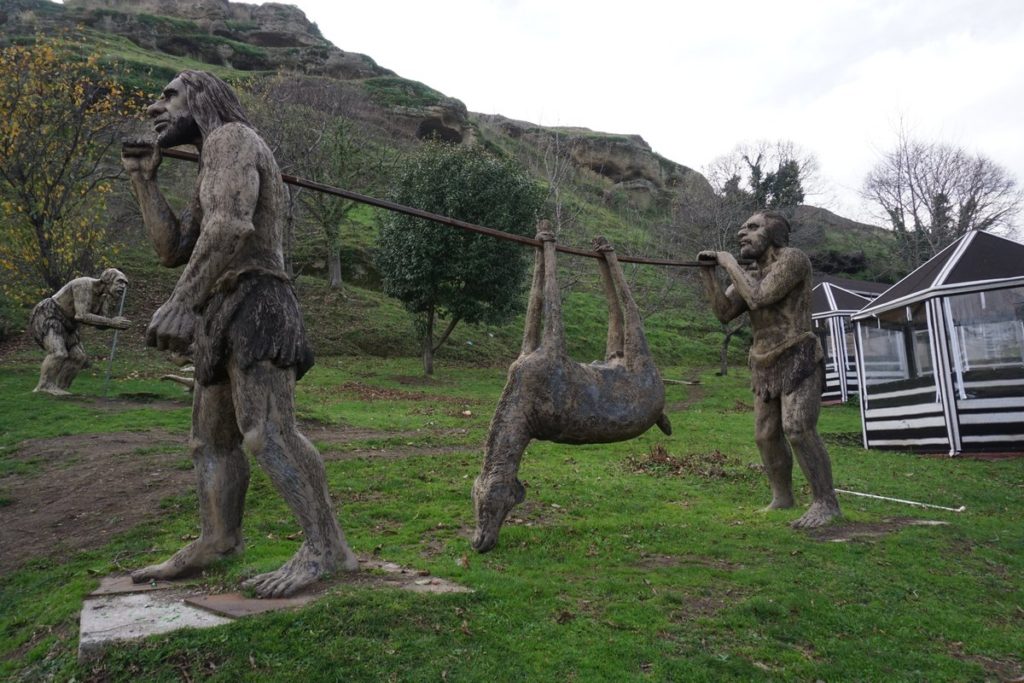 You can see Turkey’s first imitation museum in Samsun. But what is an imitation museum? In its simplest form, it is the display of some moments from that period with imitation tools. In addition, the history of Tekkeköy Caves dates back to the Old Stone Age.

Museum officials created various exhibitions by imitating the tools and equipment used in this period. Thus, you can witness the daily life of the first people in the open air. October 29 Places to Visit: Routes for a 3-Day Holiday